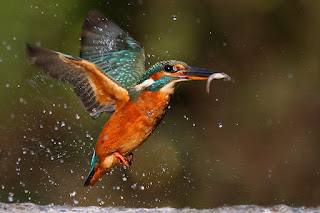 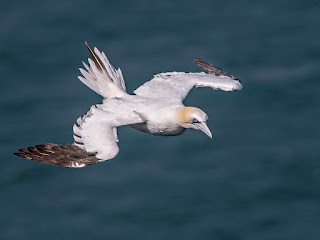 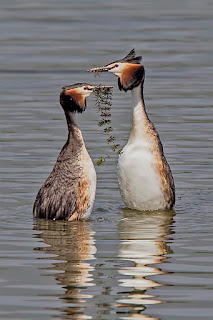 1st Got One
by Martyn Addison-Smith 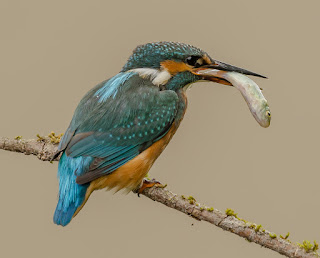 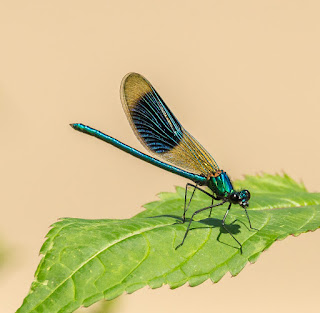 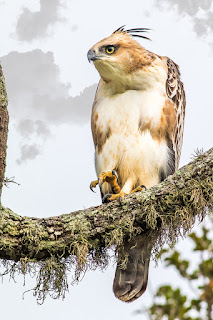 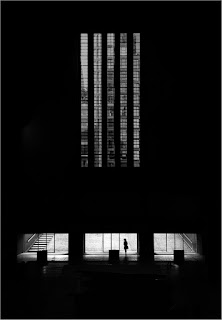 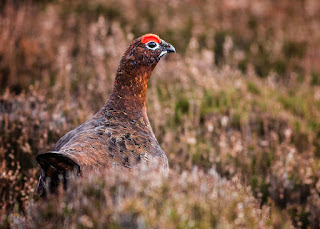 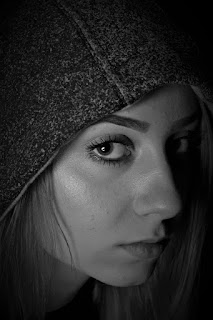 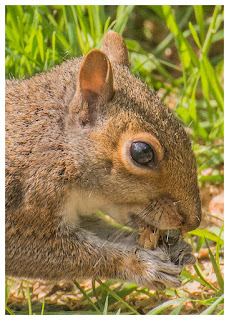 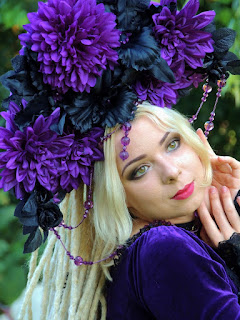 Whilst the members of the Upminster branch of the Essex Boot Camp were enjoying their pre workout breakfast of Blueberry Smoothies, Bananas and scrambled egg.  The members of Upminster Camera Club were enjoying their traditional pre shoot breakfast of  a full english breakfast, with a couple of slices of bread and butter, all this is essential to maintain a full stomach so one can rest their camera on something before lifting it to their eye.

After breakfast we started with our warm up, lifting our coffee cups to our lips one last time, then hoisting camera bags onto shoulders, this is the critical time it is easy to strain something and all those weeks of training are out of the window. Then a stroll over to where the Boot Camp training was to take place, some of us were ready for a lie down by then and ready for a massage. There was to be no rest only shame as the Boot Campers came jogging over and not even out of breath. Pulling on that Lycra would have me exhausted.

While they rushed about, we wandered around, nearly getting knocked over, after an hour we were all fit to drop and have a rub down with a wet towel.

The happy campers went of for a warm down and a post work out lunch of grilled chicken, not so for us intrepid photographers it was home to down loading our images before a post photo shoot lunch of roast beef and all the trimming followed by apple crumble and custard. 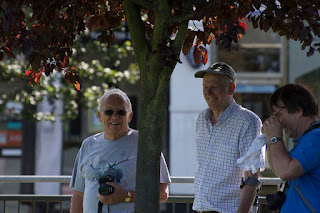 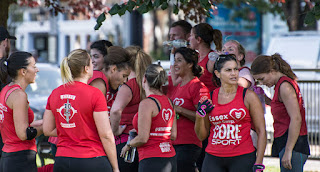 Taking (A WELL EARNED) Boot Camp Style
Posted by Andy at 5:34 AM 2 comments:

PRINCIPLES & ELEMENTS OF ART IN PHOTOGRAPHY

An evening of high brow revision of George's evening using art rather than photos from his contemporaries. I presume we were all too shy to put up our hands when he asked if we had heard of the golden triangle, well done to Dick who admitted to hearing of it, well George was sitting behind him and staring hard into his back. I put my hand up George, honest you just could not see as I was sitting next to you.
At least we now know why "Bird on a Stick" pictures do so well, not only has the photographer to get the focus, shutter speed, background out of focus and the timing just right, they also have to be sure of the composition, golden triangle, thirds etc and to decide whether to have the tail feathers in or out.

Knowing Gordon has been studying art for years to improve his photographic technique, I asked him what style or painter he would next try to emulate.
"Jackson Pollock" was his reply, thinking it was rhyming slang. I said there was no need to be offensive.
"No the painter Jackson Pollack"
"How are you going to achieve that" I asked.
"Simple, I have still got my Shotgun licence, It is just a matter of firing off the gun and camera at the right time"
This begs the question how will he get a Picasso style picture, by feeding the birds with some kind of growth altering hormone?

Following on from last week's blog about beating Dave and Gordon in the print competitions, I have since spoken to Kevin who told me his plan fell down badly as he forgot to put any money in the brown envelopes.

Checking back on the results from this years competition I noticed that in May Richard had come first, then he was mysteriously exiled to a Spanish island in the Atlantic, no wonder the advanced section has seen a reduction in the number of entrants. 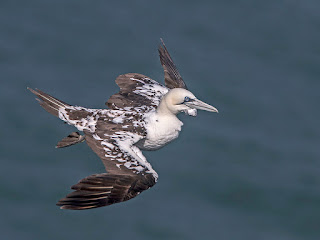 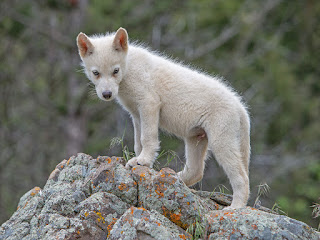 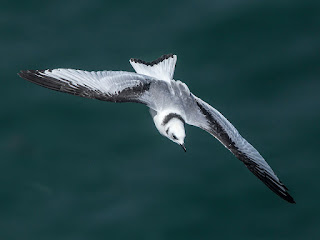 H.C. The Beach
by Kevin Sykes 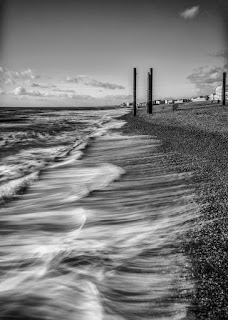 1st That Look In Your Eyes
by Eric Morley 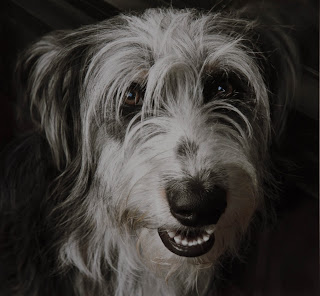 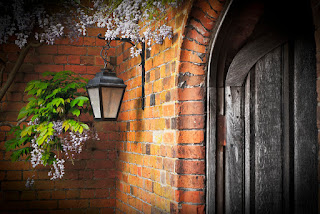 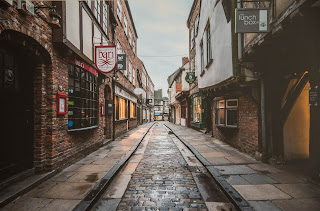 1st Spot The Odd One Out
by Paul Bendall 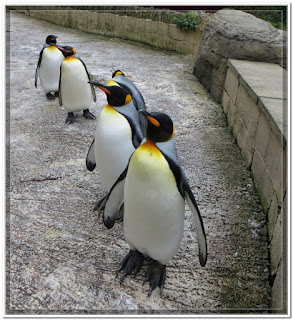 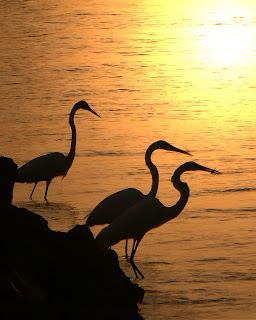 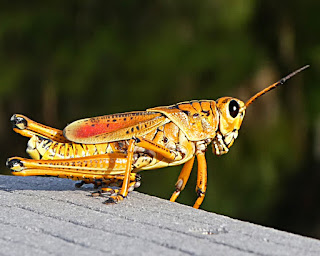 ( I HAVE A CUNNING PLAN)

To try and get Gordon and Dave off of the top spot on the monthly print competitions.
Plan A did not work, this was meant to be a subtle way of encouraging the judges to raise their scores. The more observant among you will have noticed that when I have asked the judges to mark again it is when one of my prints is being scored. What you would not have noticed ( come to think of it neither did the judges) was that my left hand was indicating that they should be going higher with their scores.
There are occasions when people do press the wrong buttons and give a mark in the 90's, sadly not on any of my prints.
Plan B is to find members that like my style of photography, mission impossible I know. However, I have found at least three, o/k one is me, therefore I cannot vote for myself, the other is one of our members who gave one of my digital images a 20 not long ago, the other two only gave 16 and 17, they know who they are, and shame on them, hopefully after tonight they will know want real art looks like.
The other person who likes my work, is my Mum, so expect her to join any time soon, and start judging almost immediately. She will be a helpful member of the club, as she is a contemporary of Bernard's so will be useful helping him collecting the cups.
I think my plan is going to be more successful than Kevin's I think that walking round with brown envelopes and discretely talking to the scores before the meeting starts is a bit crass. 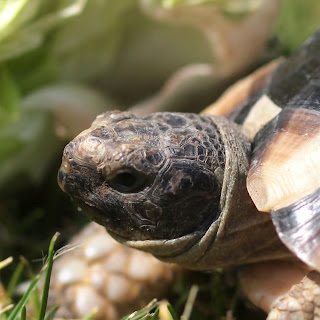