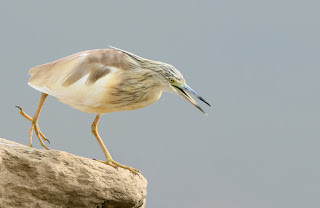 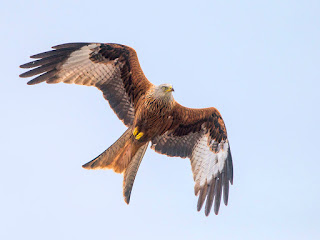 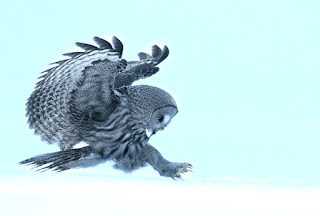 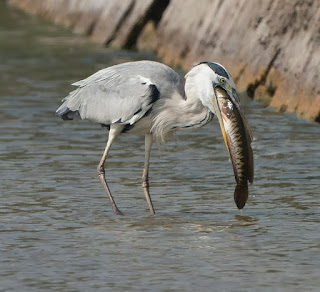 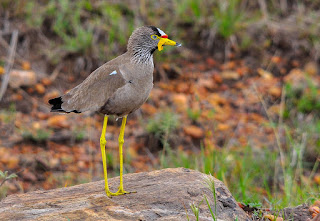 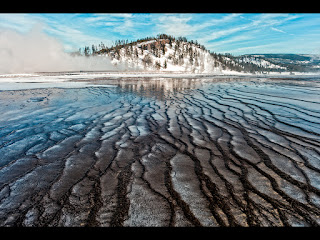 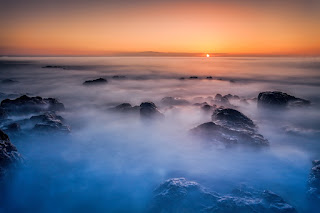 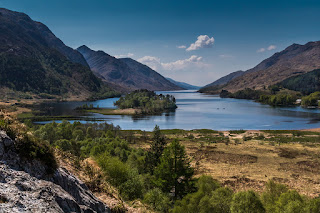 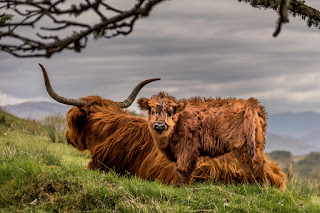 H.C. He's Behind You
by Richard Hallam 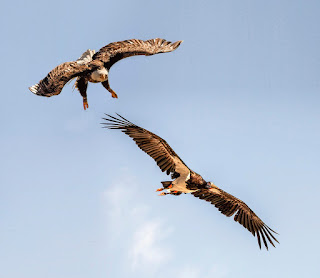 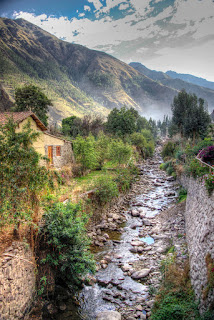 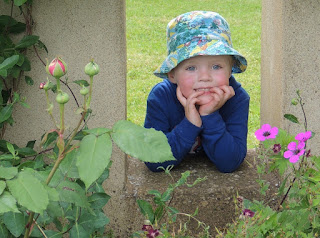 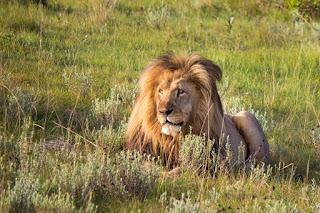 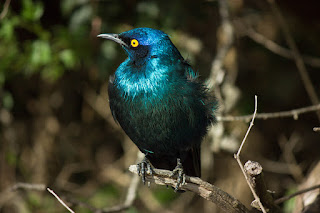 Our first stop was north of the border, in that far off land that begins with S, where the natives speak with a funny accent, yes it was Suffolk.
The plan was to take a picture of a policeman's house. It seemed a long way to go to do that as he was only a constable, we have got an Detective Sargent living round the corner I could have taken a picture of his place, although he has not got a river running through his garden.
Then when we got there we were told it was not even a policeman's house but a mate of his although with a name like Willy Lott he sounds a bit like a villain to me.

It was at Flatford Mill that I nearly got my picture of a club member inaction, then I re-read the instructions at it was a member in action. Sorry Alf but laying in a comatose position on the side of the river with a camera in your hand is not action.

We were then back to civilisation Essex Mistley to be precise. Where we were invited to get down and get dirty with the animals. Jeff took this literally and decided to lay down with the chickens, having seen the amount of Geese mess and pretty sure he must have got dirty and quite smelly too, it must have been fun travelling with him on the way home, luckily the car heater was not needed.

On to the coast and a paddle and Candy Floss at Brightlingsea. Getting a typical seaside scene was not easy as no one would tie a hankie on their head roll their trousers up and go for a paddle, even Andy could not be bribed with the usual method of a promise of a kit-Kat.

Our final stop was Beth Chatto's where the only colourful thing was the language, when someone got in the way of a photo opportunity.

Many thanks to John & Eric for an enjoyable day, who must have spent as much time organising the day as they did cloning themselves. As everywhere I went one of them seemed to be there. 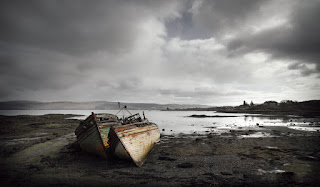 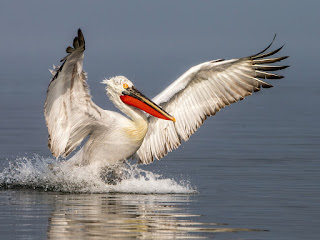 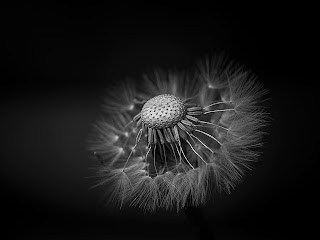 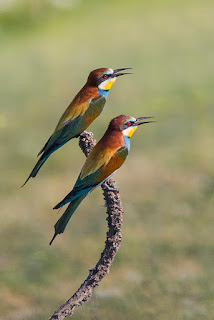 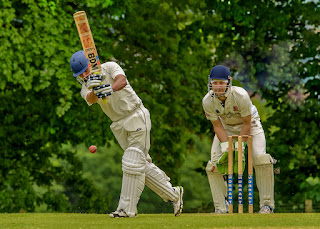 2nd It's Not As Easy As It Looks
by Richard Hallam 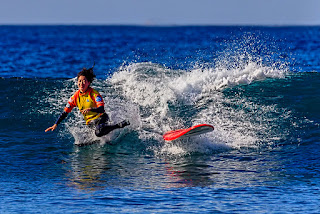 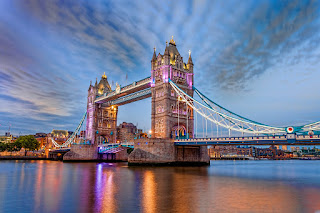 H.C. On The Rocks
by Richard Hallam 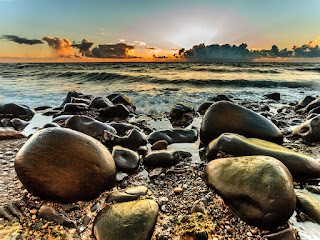 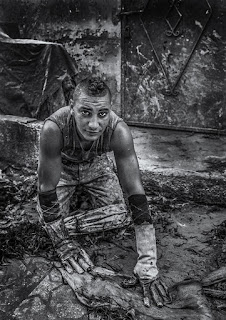 As Andy was not able to attend Club last Tuesday, I thought I would do the blog for him.
As the title suggests, my brother-in-law Steve Yates, who is a reputable judge and speaker in the South of England, was kind enough to offer to show his landscape photography to us.
The only cost was two nights B&B at our house with a sumptuous lamb dinner thrown in!
Steve was first introduced to ‘proper’ photography nearly 40 years ago when Dick showed him his darkroom prints. Steve was hooked and from then on every time we met up in Crawley or he came to us, various photography outings were arranged.
The prints Steve showed on Tuesday were therefore a combination of Essex scenes that we all recognised as Upminster members together with Sussex images that were new to us but inspirational in their content. There were also additional images from around the UK and abroad.
Steve and my sister Marian walk miles every weekend to access areas of countryside that are well presented in his images. It’s Steve’s timing of the light and his patience waiting for the sun to appear or the mist to clear that gives a certain quality to his photography.
He enjoyed the evening and meeting up with old friends. I hope you enjoy again some of his images shown below. 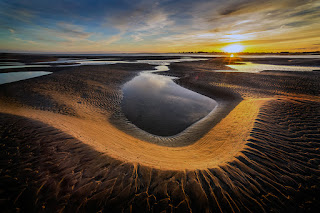 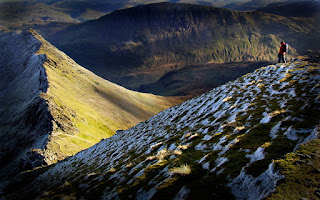 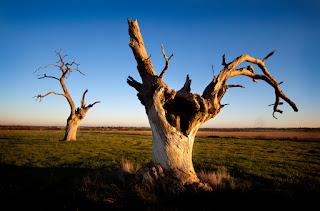 The Oaks
Posted by UpminsterCameraClub at 10:22 AM No comments: