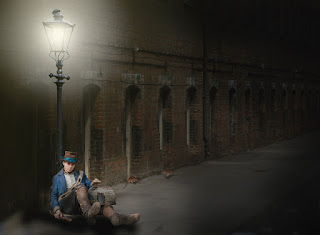 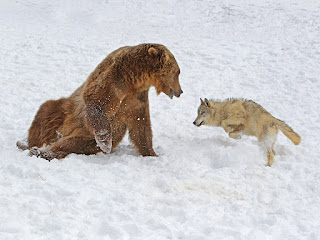 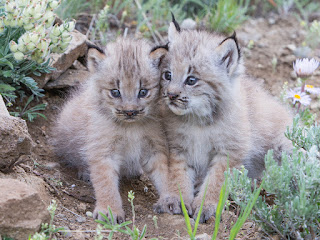 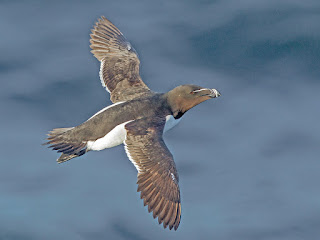 H.C. The Hipster
by Richard Hallam

1st A Bad Hair Day Coming On
by Eric Morley 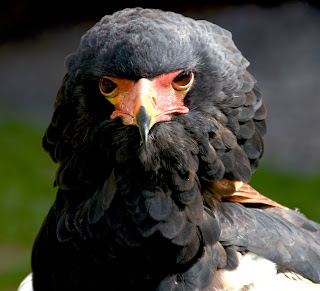 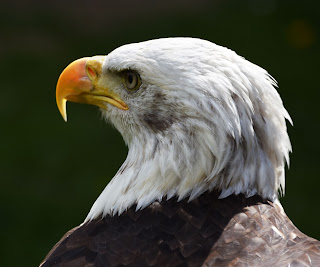 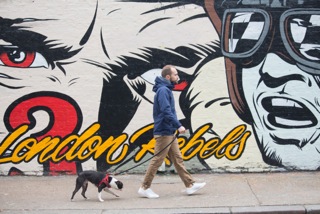 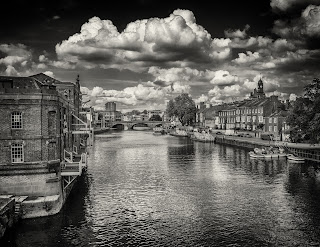 H.C. It's No Joke
by Pete Wills 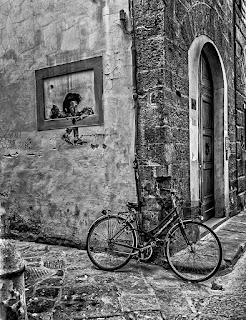 1st Spring In The Winter
by Beccy Manley 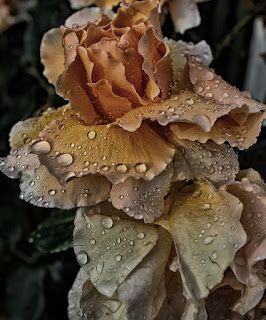 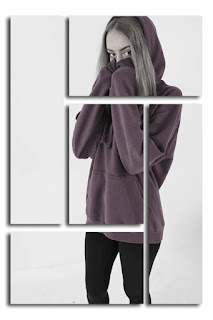 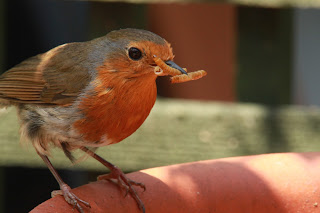 THE YEAR SO FAR.

As I have not had the time lately to write the weekly blog I thought I would give you a quick review of the year so far.
I can say that I'm enjoying the new programme, if I have a criticism it is that those members that have recently been promoted have shown disrespect to both the tradition of the club and to the members that are already established in their respective class. Do they not know that for the first year you should not produce any image that gets more than 49 points and after that slowly improve until the third year you might be tolerated to get a Highly Commended. But no these people start by entering images that get top points.
However, I have been enjoying a new set of prints and digital images and enjoying different people commenting and scoring. Perhaps one way to enjoy the commenting of the images even more would be to introduce a radio 4 "Just A Minute" style, with a panel of members to do the comments, the first one starts if they repeat, deviate or hesitate one of the other members of the panel can stop them a take over.
We were fortunate to have two members evenings, which I enjoyed, I think that Dave must be an honorary member of the Cabbies Union with his intimate knowledge of London although I'm not sure if I was Lin I would let him wander around Soho late at night with his camera. It was good that he passed on his tips on how to improve street portraiture. It was a pity that he did not pass onto George his experience of where to stand/sit when give a talk to the club. As George managed to sit himself to the right of the stage in direct line to the weekly Bernard's Blast, I enjoyed the fact that he kept going despite tsunami of germs heading towards him. I was not surprised that he did not turn up the following week.
It was a pity that Andy Midgley could not make it, he is however, sadly mourning his old friend from Wham. Oh sorry that's Andy Ridgeley.
Well so far I have been really enjoying it may it continue
Posted by Andy at 6:04 AM No comments:

SUCCESS FOR OUR CHAIRMAN

Congratulations to Stephen Deer for winning the "exaggerated" category of the Chelmsford Photo Marathon. 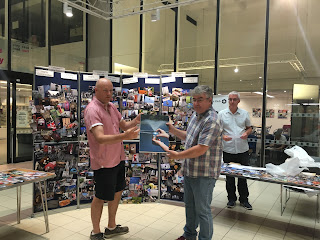 There is a selection of photographs by the members of Upminster Camera Club on display in the coffee bar of the Queens Theatre, Hornchurch.
Its up for two weeks only...so if you are passing Hornchurch any time soon, pop in for a peek and a coffee. 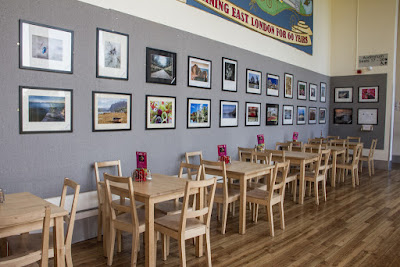 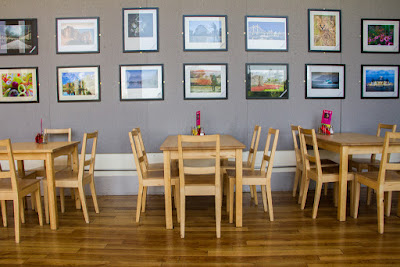 Posted by UpminsterCameraClub at 3:25 AM No comments: 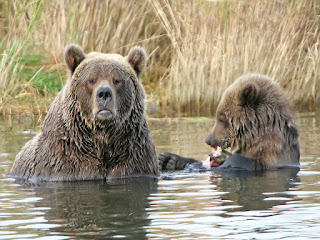 3rd Grey Heron Getting Into Deep Water
by Reg Mellis 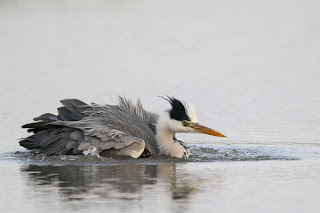 HC The Only Way is Up
by Richard Hallam 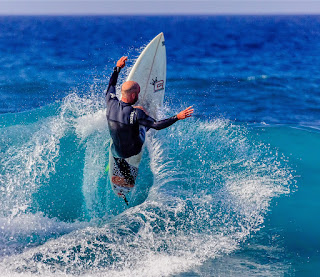 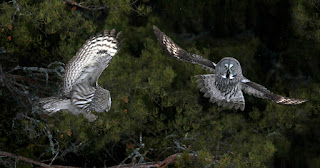 1st The Surfer
by John Hastings 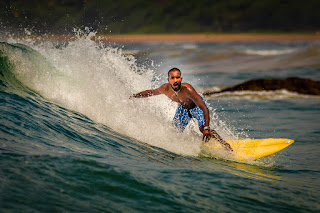 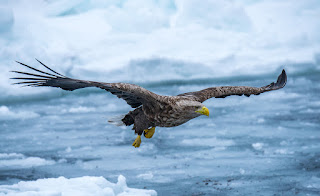 3rd He Went That Way
by Colin Smith 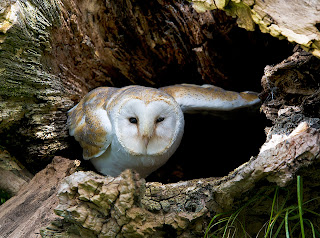 H.C. The Predator
by John Hastings 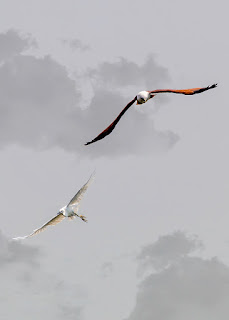 H.C. Where is The Horizon
by John Hastings 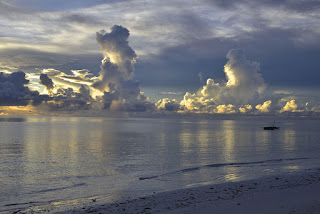 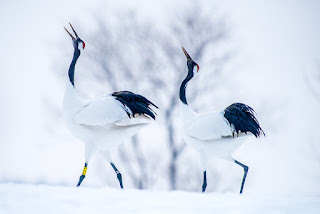 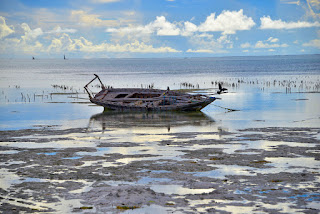 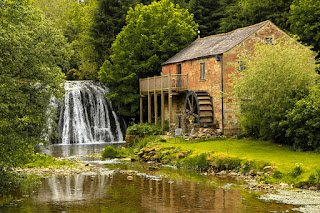 2nd I'm Coming To Get Yer
by Andy Brett 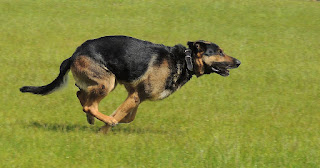 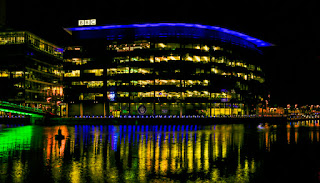