LIFE IN THE WILD

Not only a great photographer, but a latter day Percy Edwards, not for him the usual boring British birds, but exotic species, I say species, at present he has one. Still he seems to be doing o/k with his day job so no need to worry too much about extending his repertoire.
I must say I was almost tempted to become a professional photographer when he mentioned that he had two homes. One was 1.8 metres square. I thought that could be worth a few million if it is London, sadly he meant his hide. The advantage of that is you do not need planning permission or pay rates or is community charge nowadays?

He uses an interesting phrase when describing series of photos showing Foxes, Hares etc. As"working with them" I always thought that you should not work with animals and children. Or was that in films? However, what ever he does it is certainly effective. A bit different from working with humans. Just hold your tail up for me, that's it, one more. 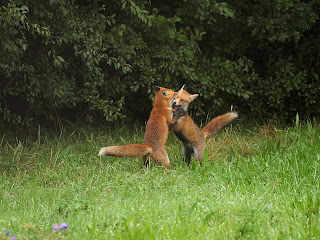 I guess it helps if your models get on
Posted by Andy at 7:09 AM No comments:

Our very own inter club competition, celebrated it's 20th year. First introduced to celebrate our 40th anniversary. With us retaining it for 14 of the years.

The judge almost got it completely right with him failing to give us the full set of winners. I was not sure whether he had shares in the new Jessops or had bought up their stock of inflatables when they went into liquidation and was drumming up interest for people to go on his ebay account and purchase them from him.

We did not get off to the best of starts with Dagenham getting two 20's for their first two prints. That all changed after the break, well done to the person that stuck the twenty pound note to the bottom of the judge's cake plate and telling him that we enjoy a good natural history picture at our club.

The suspense of the evening was created by our good friends from Hornchurch, when the judge called out their scores there was a long pause, with everyone looking around expectantly, then suddenly HORNCHURCH!!!!!!!!!!!!! this managed to wake some people in the audience. In fact on one occasion he was so late that Andy had put up and announced the title of the next print and thought they were trying to cheat.

I particularly liked Andy's use of reverse psychology on a competitors print when he said he had trouble finding the title because of all the winning stickers on the back, the judge could not give it full marks after that, could he? 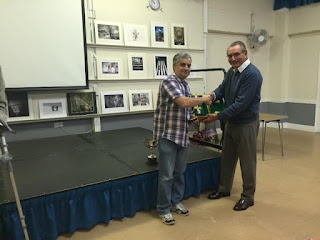 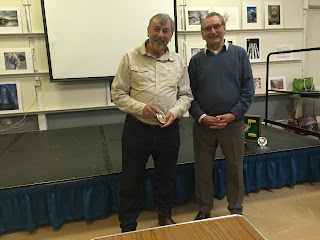 Gordon Bramham receiving the best DPI award on behalf of himself. 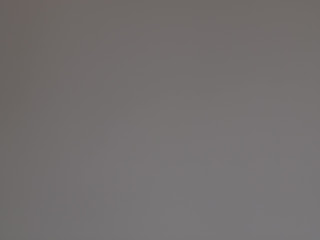 This should be a picture of our Chairman Dave Wilcox receiving the Windmill Trophy from our judge Harold Mousley AFIAP LRPS. unfortunately our photographer missed it. A bit like a professional wedding photographer not taking a picture of the bride.

The print and projected images competitions have been held and as usual the time was tight on each evening to finish on time. Especially last week, whilst many were thinking that we have got to be out by 10,  my main worry that we would over run not by a few minutes but by 26 hours, taking us into 1st October and that we would not be allowed to leave until we had paid our annual subs. I did notice Lin move to her table and start to set up so that she could collect our fees.

The two evenings gave us different types of photograph genre in the winning images in the advanced sections Mono portraiture and landscapes in the print and wasn't it good to see Natural History make a come back after a few months in the doldrums in the digital images.
My favourite image of the two weeks was the suckling pigs, if only because it reminded me of the Ogden Nash poem.

The Pig, unless I'm much mistaken,
Gives us, sausage, ham and bacon,
Let others say his heart is big
I call it stupid of the pig. 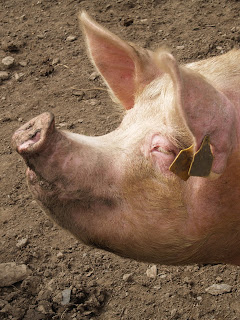 Can I Smell Breakfast? 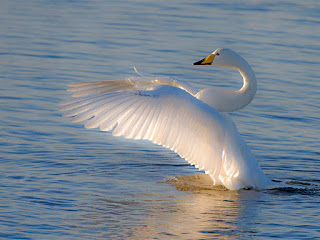 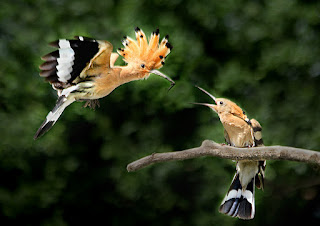 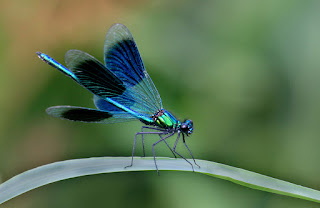 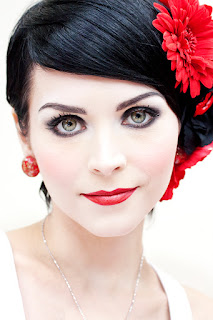 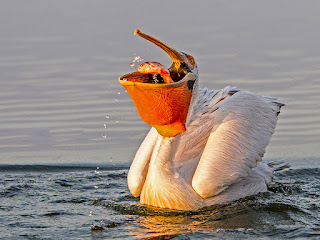 1st The Howl
by John Hastings 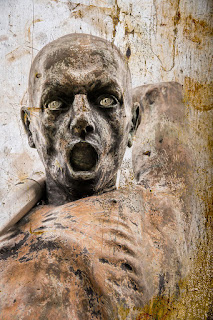 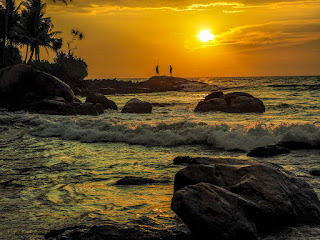 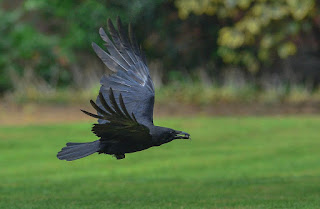 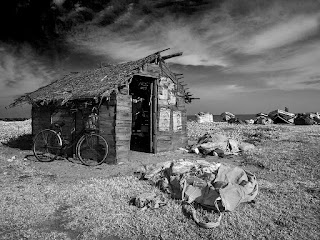 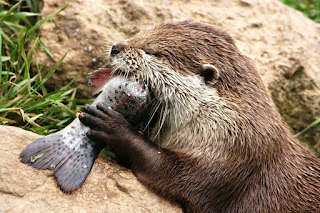 2nd The Writer and The Reader
by John Purvis 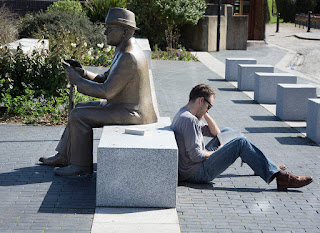 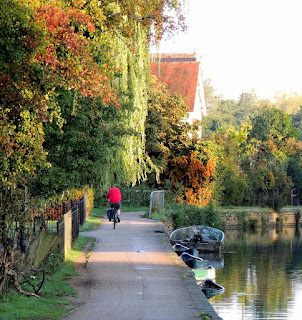