It was interesting to see a new slant on the titles this week, one with a Yorkshire accent "Across T'e Field". Although Andy's title was apt "Now I'm In Trouble" as I had to report his cat picture to the RSPCA and he will now be in trouble. I particularly liked the tongue tying title "Sitting Stag" try saying that without your teeth in, I did and I'm now siting on the naughty step.

It was worrying to see good images from the Safari and the Outings if this were shots that weren't considered good enough to save until the Outings Comp. then what have they got that is?

It was good to see Gordon entering internal competitions again, although he could have had the good grace not to win. At least he will stop using the Reg Mellis pseudonym. A great image of the Pelican Gordon, how did you manage to get the Goldfish and the bowl in it's mouth?
I see that Dave is teaching Gordon the tick tac used by himself and Dick. Although to me it looked like he was telling Gordon to hang himself. 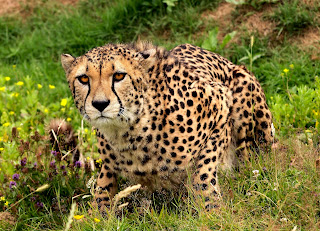 Try hanging that on a gate, Andy
Posted by Andy at 12:02 PM No comments:

Photography tip of the Week 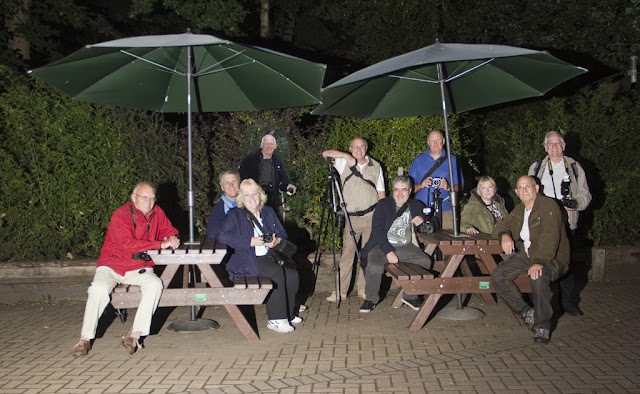 When you lose the light 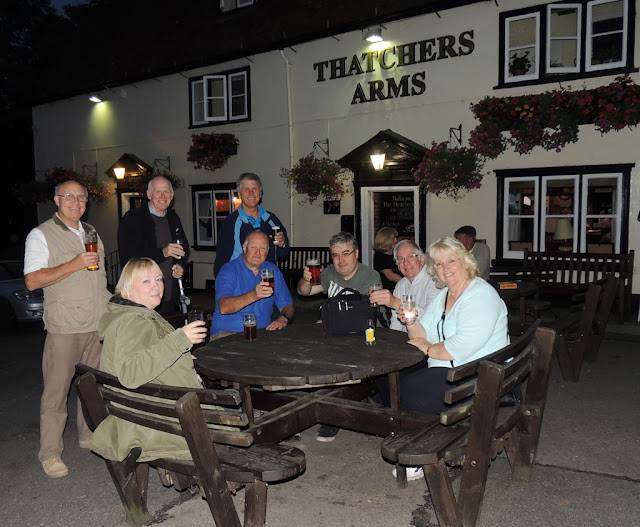 Posted by UpminsterCameraClub at 12:35 PM No comments: 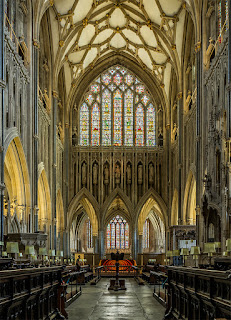 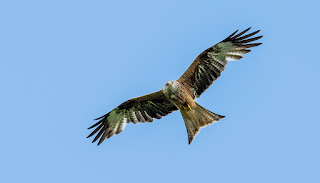 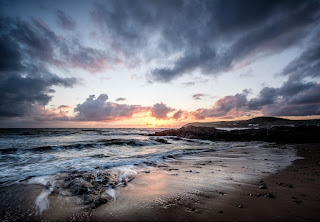 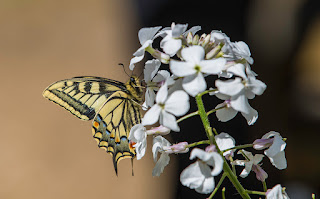 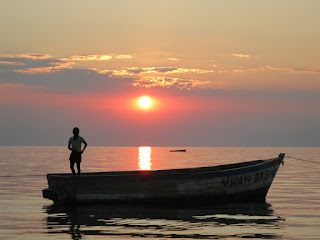 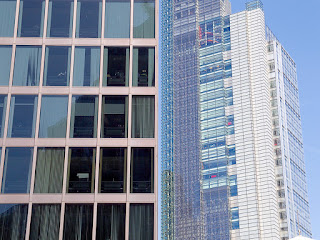 Well done to the markers this month, with no Highly Commended it makes things so much easier for myself and Dave. The tickets get written out quicker and it makes it easier for Dave to sort out into order. Especially as the titles are getting shorter.
I was disappointed that my prints did not get the high marks that they obviously deserved. This was not the fault of the judges, So I have devised a system that can help improve my scores. In future when I ask the scorers to re mark a print could you please give that particular print an extra couple of points. If you have already given it 20 (I live in hope) do not change the mark, as people might get suspicious if I call out 59 and one 22. Although one gave a score of 46 this month.

I have still to work out how to get more marks in the digital image competitions, I guess I will have to get some instruction on how to hack computers. I suppose the good old brown envelope will have to do when we have outside judges.
Posted by Andy at 12:41 PM No comments:

MY TIME IN PHOTO JOURNALISM

Now we have the titles of images to a more manageable size, apart for the odd exception (thank you Eric).  Perhaps we should have speakers with shorter titles for their lectures. We have got some good one's coming up that have only got one or two word titles.

It was good of Bernie's love child to give us a talk this week. Although when he said he was projecting himself I thought he meant that he was showing us a picture of himself, He has certainly grown since since the selfie of himself with the ice cream cone. Although he has lost some hair.

It was interesting to see how styles have changed over the years both in photography and fashion. How I miss the heyday of the local paper, and the pictures of giant bunnies and the hairstyles of the 70's & 80's. But I guess the lack of hair means I can't grow a "Mullet" anymore. 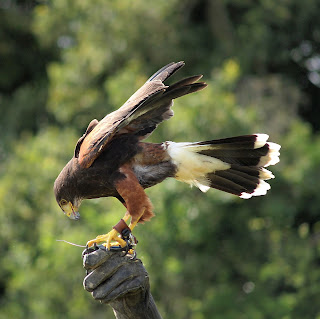 I have just come out of my darkened room after last Tuesday evening. I don't know who introduced Jane to landscape photography, I just wish that he introduced her to an area of photography that she could have got enthusiastic about.

The lure of the stage struck again. Saying that she felt like Madonna with the mike on. Right figure, wrong colour hair and wrong type of bra. As for the boots, with the best will in the world pink rubber is not thigh length leather.

As Margaret said after she had told us about her camera bag got flooded by a wave and how she sat on her filter case and dropped all her lenses, more like Calamity Jane.

Thought it was a good idea when she said that it was useful to have someone to erect and place your tripod for you. Sorry Jim but Margaret said that isn't going to happen.

I think that she confirmed with her talk and images what Eric has told us in the past, early mornings and detailed preparation produce amazing images.

Interesting what she said about converting to mono. and how speakers ask what do you prefer, I know what she meant, I used to be indecisive, but I'm not sure now. 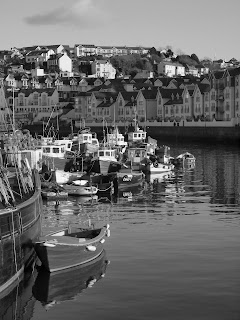 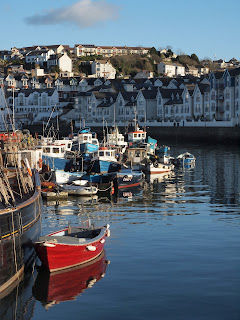 What Do You Prefer?
Posted by Andy at 6:03 AM No comments: